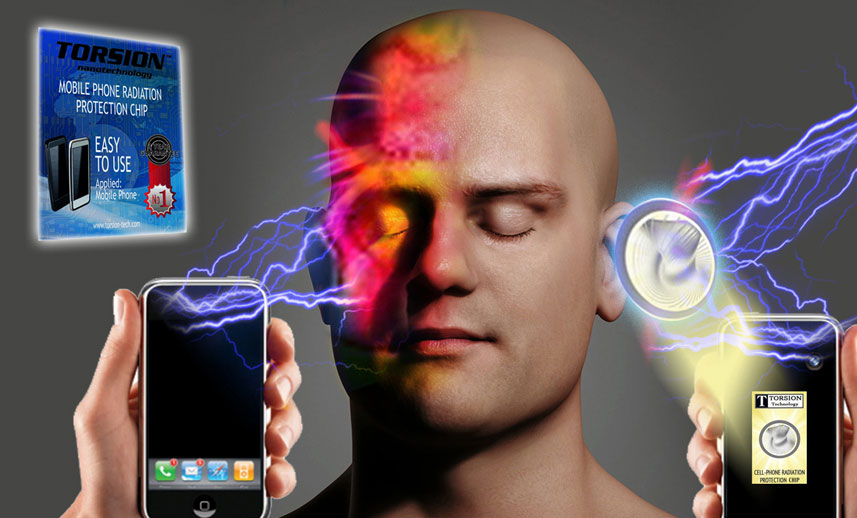 The radiation emitted by cell phones, known as radiofrequency (RF) radiation, is regulated by the Federal Communications Commission (FCC). Hundreds of millions of Americans use cell phones and many of them wonder if there are any health risks. People who say cell phones are safe reference statements by the FCC and Food and Drug Administration (FDA) and point to peer-reviewed studies which conclude that cell phone use is not associated with an increased risk of brain tumors or the onset of other health problems. They contend there has been no increase in brain tumor rates despite hundreds of millions of people now using cell phones. People who say cell phones are not safe cite peer-reviewed studies showing an association between cell phone use and tumor growth, DNA damage, and decreased fertility. They say cancers take 20-30 years to develop and cell phone studies have monitored periods of 10 years or less. They highlight the International Agency for Research on Cancer’s classification of cell phone radiation as a possible carcinogen.>