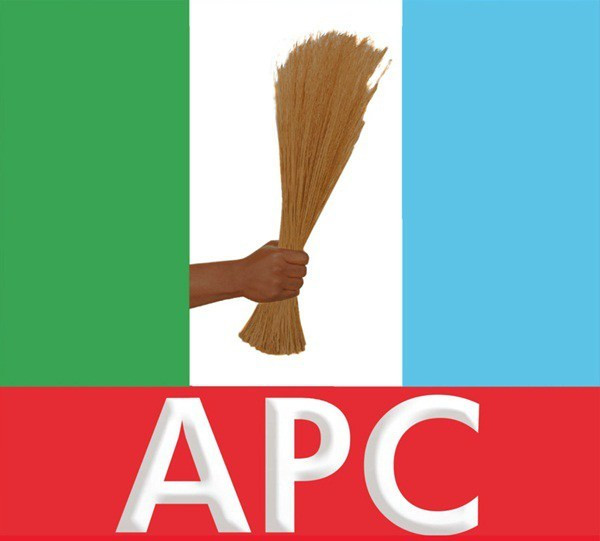 She said she was never contacted before statement was released.

Mrs Ronke Ekwensi has categorically denied issuing any joint statements as earlier published by a few news outlets in Nigeria.

She was alleged to have jointly signed a statement released by the APC USA chapter. The other alleged signers are  the National Chairman, Prof. Adeshegun Labinjo and BOT Chairman ,Dele Alade.

We4WeREPORTS.com reached out to Mrs Ekwensi after reading her tweets and interviewed her on the ongoing reports.

https://twitter.com/EkwensiRonke/status/1086662152268713985?s=19
"My attention has been brought to a circulating news article published on the 18th of Jan, 2019 in which I was alleged to have signed a statement purportedly released by APC USA on the Atiku USA visit. I categorically state that I was never consulted ahead & never signed a stment."

The earlier published statement that she denied signing.stated;

All Progressive Congress, USA Chapter, has described the entry of Peoples Democratic Party’s presidential candidate, Abubakar Atiku’s entry into the U.S., as “a mockery of the country’s stand” against foreign officials involved with corruption.

“Certainly, Atiku’s entry and presence in the US is a mockery of President Bush’s Presidential Proclamation 7750.

“The proclamation affirms the denial of U.S. visa to foreign officials involved with corruption and other supporting legislation by the Congress,” the group said.

It, however, said it did not object to Atiku or any Nigerian gaining entry into USA once they meet the entry visa requirements into the country.

“However, after a long spell of noticeable absence and factual concerns about Atiku’s antecedents in the U.S., arising from his dealings with former Congressman William Jefferson of Louisiana, who was convicted and served a jail term on account of bribery resulting from a telecommunication transaction in Nigeria, Atiku is now here again in the U.S.,” it stated

According to the group, Congressional records point to the fact that Atiku engaged in money laundering through his wife who was then resident in the U.S.

“APC-USA believes that Atiku should be held accountable for his involvement in money laundering,” it stated.

Mrs Ekwensi is a philanthropist who has helped a lot people in the arts, youth and women empowerment  said she was "shocked by the news reports as she neither spoke about nor signied any statements with anyone". She further decries the "#Fakenews  generation that has invaded common sense journalism". She thinks journalists should "always do their due diligence before publishing their news".
She said she wouldn't want to comment further on the ongoing issues but further inquiries can be sent to her aide via EnyiohaPUBLICITY@gmail.com